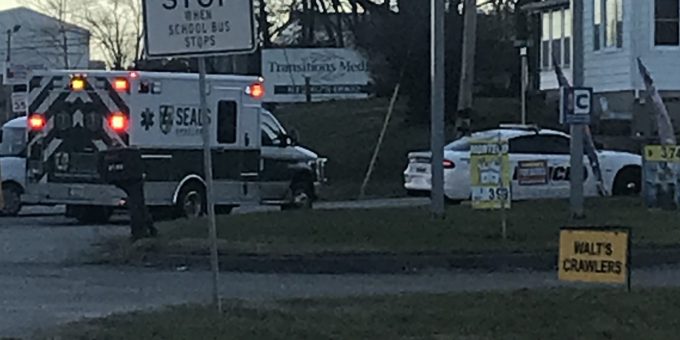 (BEDFORD) – One person was injured in a traffic accident at 28th and Mitchell Road Tuesday afternoon.

According to the Bedford Police Department, 51-year-old Michelle A. Fleener, of Bedford, was driving a 2004 Honda Civic and pulled into the path of a 2004 GMC Envoy driven by 55-year-old Cynthia R. Parks, of Orleans.

According to Fleener, she was turning north onto Mitchell Road from 28th Street when she did not see the other vehicle that was traveling southbound on Mitchell Road.

Parks was complaining of neck pain and was transported to a local hospital by Seals Ambulance Service.