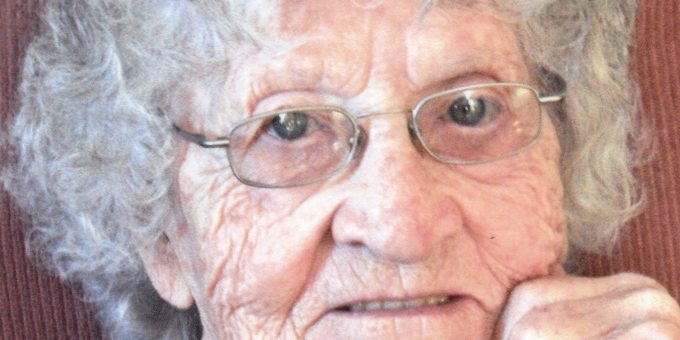 Katherine was a homemaker and a member of the Pinhook Christian Church. She enjoyed painting, quilting, and decorating cakes.

A private service for family members is to be held on Tuesday, December 22, 2020, with Bro. Kenny Dalton officiating. Burial will follow at Pinhook Cemetery.

Arrangements have been entrusted to the Ferguson-Lee Chapel of Thorne-George Family Funeral Homes of Bedford. Online condolences may be sent to the family at www.FergusonLee.com.