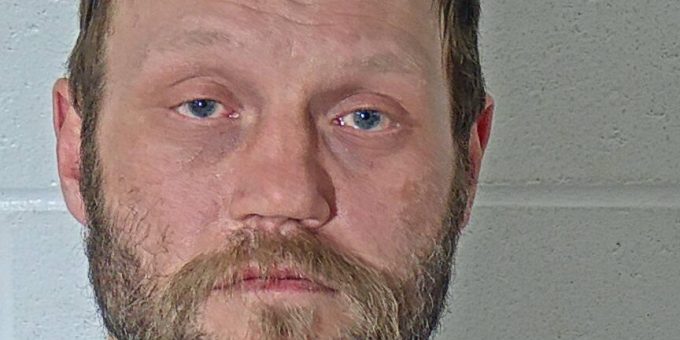 (BEDFORD) – A Shoals man was sentenced to six years to the Department of Corrections after he pleaded guilty to a felony charge of possession of meth in a negotiated plea deal.

Lawrence County Superior Court I Judge John Plummer III sentenced David Terry to six years in prison, four of those years will be served in prison. Upon his release, he will serve the remaining 2 years on house arrest.