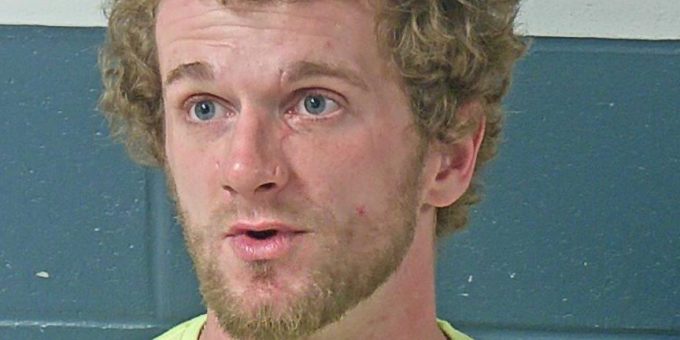 (BEDFORD) – A Bedford man was arrested after Bedford Police officers were requested to Walmart after a report og a man concealinh knives in his pocket as if he was going to steal them.

When police arrived they located 26-year-old Dallas Knight with a young child.

Knight was arrested on charges of resisting arrest, neglect of a dependent, and criminal mischief.

The child was released to a family member.