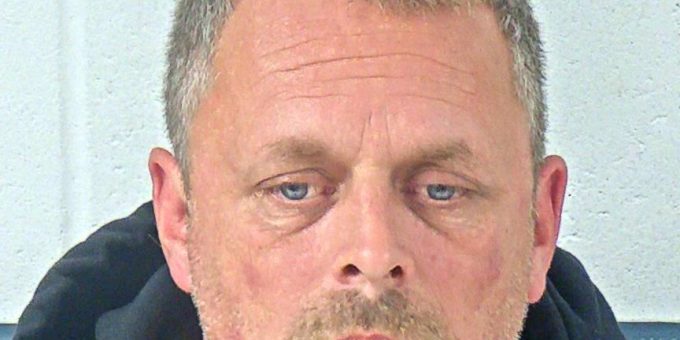 (BEDFORD) – An Orleans man was arrested on a charge of battery resulting in bodily injury after Bedford Police officers received a 911 call from a victim at IU Health Hospital.

The caller told police he had been injured by 43-year-old James Collins. The male victim told police he was sitting in his vehicle when Collins walked up and punched him in the face. Collins then fled the scene in a vehicle. The victim gave police a description of the vehicle and said he wanted to file charges.

Officers located the vehicle being driven by Collins and stopped him. Collins denied hitting the man. He was then arrested on a charge of battery causing injury.