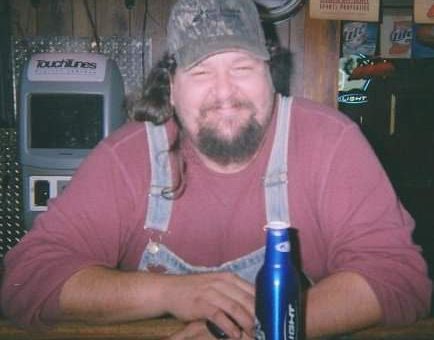 Drew Ramey, 52, of Bedford passed away Monday November 23, 2020 at
IU Bloomington Hospital, shortly after being admitted.

Drew was a big man, both in structure and heart. He loved his family & had
many, many friends. Drew was always willing to lend a helping hand to
anyone who asked from watching a friend’s dog to helping with a garage
door. The world will miss his kind gentle soul. Prayers for our broken family as we have lost two precious sons and brothers in a few short months.

Cremation was chosen with no services planned at this time.