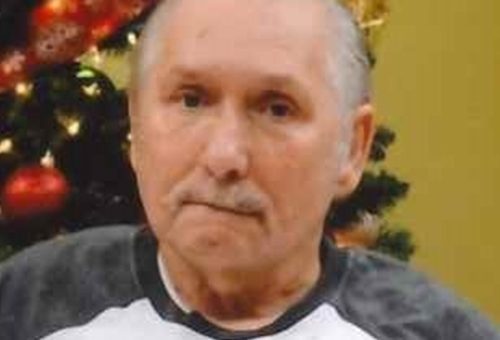 Born April 12, 1944 in Lawrence Co., he was the son of Delbert and Zalaya (Kinser) Smith. He had been employed at Sarkes-Tarzian and Mickey Kinser’s Sawmill. He enjoyed fishing, coon hunting, and spending time with family and friends.

He was preceded in death by his parents, three brothers, Fred, Pete, and Steven Smith and three sisters, Bonnie Sykes, Gloria and Linda Smith.