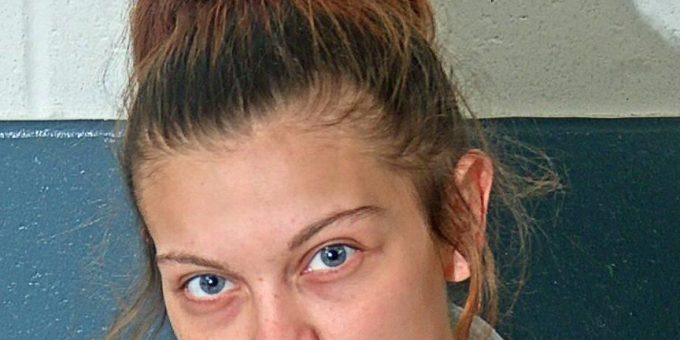 (BEDFORD) – A Mitchell woman was arrested on a warrant on 13 counts of defrauding a financial institute and theft after police say she and her boyfriend used someone else’s debit card to purchase items at Walmart and rent a motel room.

According to a probable cause affidavit, on June 10th and June 11th, 21-year-old Gage Stout and Lindsey, also of Mitchell, used a man’s debit card at the McDonald’s in Mitchell, bought a pizza from Papa John’s, purchased items at Walmart and Hibbett Sports, and rented a room at the Super 8 Motel.

Police say the charges came to more than $750.

Police arrested 22-year-old Gage Stout, of Mitchell, on the same charges in July 2020.

Stout pleaded guilty to a charge of theft a Level 6 felony in a negotiated plea deal on September 24th.

He was sentenced on October 15th to one year on electronic monitoring and was given credit for 83 days served.