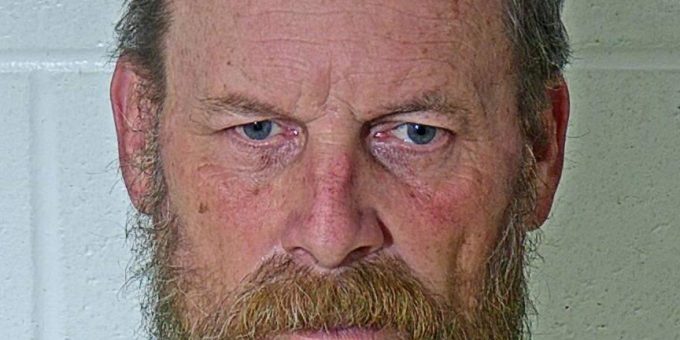 (BEDFORD) – A Bedford man was arrested early this morning after a Bedford Police officer stopped his vehicle for a traffic violation at 3:17 a.m. at Williams Road and O Street.

During that traffic stop officers discovered Holt was wanted on a warrant for invasion of privacy.

According to Assistant Chief Joe DeWees, Holt is accused of violating a no contact order by communicating with the victim over the phone, through voice and text messages. Officers requested a warrant for Holt’s arrest and that warrant was granted.