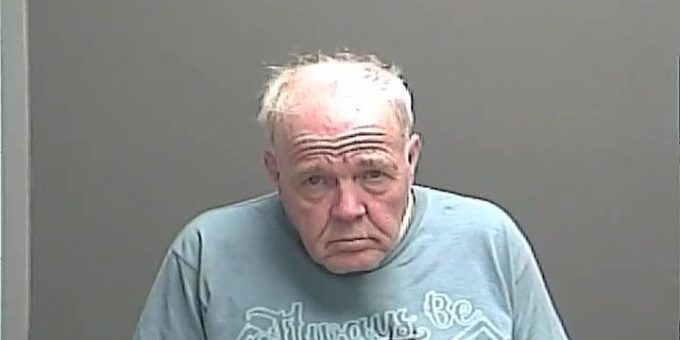 At 8 p.m. two troopers went to a home at 9040 US 41 near Vincennes to investigate a tip regrading illegal drug activity. When troopers approached the residence, they detected the odor of marijuana coming from inside.

During a search warrant of Kolb’s residence, officers located approximately 24 grams of methamphetamine, marijuana, multiple pills, 13 syringes, drug paraphernalia, and over $500 in cash.

Kolb is being held in the Knox County Jail where he is currently being held on bond.