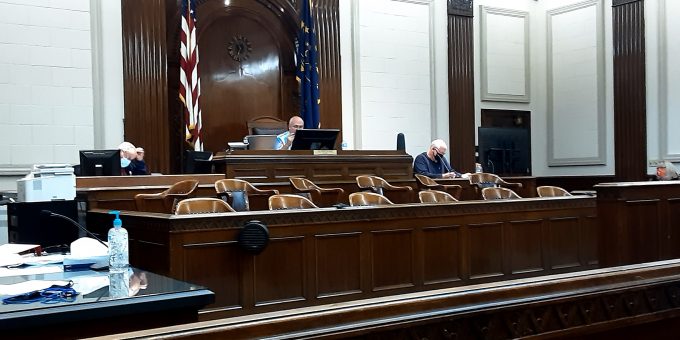 During the meeting, there were several hiring requests from county officials: