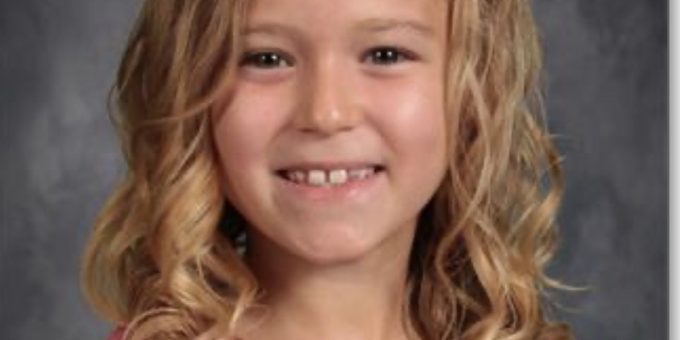 (BEDFORD) – Since kindergarten, 9-year-old Serenity Roach has been interested in pageants. Next month she will head to Orlando, Florida to compete at the national level for the National All American Title.

Serenity is the daughter of Michael and Tara Roach who will accompany her November 20th through November 28th for a busy week of rehearsals, competition, and one day visiting Disney World.

“At first I was real nervous about competing, but I am really excited about doing this,” said Serenity.

In September, Serenity was going to compete in the state competition here in Indiana. But then the COVID-19 pandemic struck and the competition had to be held virtually.

Normally there is an average of 75-100 girls who try for the title. Serenity Roach did not win the top title, but was one of the Top Five which earned her a spot in the national competition.

The Roach’s had to choose a title. She is considered a city queen but because of her doing projects both in Bedford and Mitchell they chose the title “Little Miss Lawrence County”.

She will compete in three areas – Runway Model, Fresh Face, and Top Model.

The four areas that she is required to take part in include a personal introduction where she will introduce herself in less than one minute, formal wear, interview, and a community service project.

This is by far the largest competition Serenity has competed in.

In order to compete at this level, the Roach’s use a coach in Texas who will help her prepare for the competitions. They meet virtually on Zoom about every other week to work on her technique and skills to perfect her style.

Serenity has been a part of Lawrence County Shine and Star Dazzler as a way of performing locally.

On Saturday, November 21st they will arrive and have a welcome party and then a whole week of rehearsals and competitions.

On Thanksgiving, there will have a banquet with semi formal wear and Serenity’s dad Michael will be her escort.

“This is exciting for us as a family, as the whole family gets to take part in this,” said Tara Roach. “Being a part of this has taught Serenity life skills and building other skills to help her later in life.”

The Roach’s are looking for anyone locally who would like to sponsor Serenity. This competition will cost approximately $4,000. Anyone wishing to sponsor her can reach out to the family.