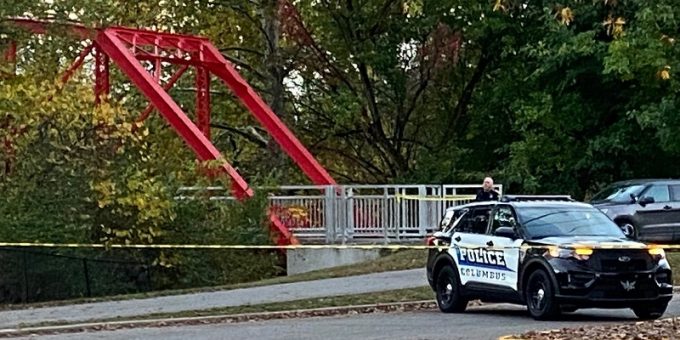 (COLUMBUS) – A man is in custody after he allegedly crashed a stolen care and stabbed a woman early Friday morning in Columbus.

Columbus Police Department officers were called to the 2500 block of Lincoln Park Drive after a report of a woman had been attacked in a parking lot. When officers arrived, they say the suspect fled on foot.

Police say the suspect had been driving a stolen vehicle and crashed into the victim’s car before the stabbing occurred.

The woman was flown to Methodist Hospital in Indianapolis where she remains in stable condition.

Police found the male hiding outside a home it he 2500 block of 23rd Street where he was taken arrested. Police have not yet identified the male.