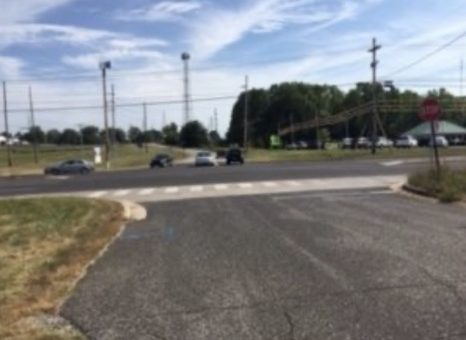 (BEDFORD) – The Board of Works accepted the warranty deed from Lawrence County for two parcels of property in the area of Beech Street and John Williams Boulevard.

During survey work for the upcoming project to construct a roundabout at the intersection of Beech Street and John Williams Blvd. officials learned that two parcels were owned by Lawrence County.

In a previous meeting the Lawrence County Commissioners voted to convey those parcels to the City of Bedford so the project could move forward.