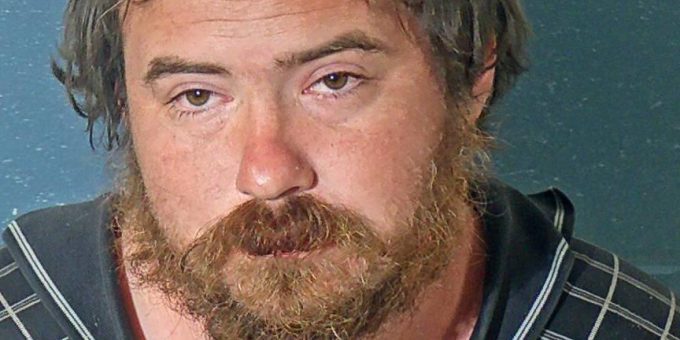 (BEDFORD) – A Paoli man was arrested Saturday after Bedford Police officers were requested to Walmart after a report of a male passed out in the entryway.

When officers arrived they found 33-year-old Justin Wright passed out behind the area where the electric carts are kept.

According to Bedford Police Chief Terry Moore, Wright was intoxicated.

Wright was arrested on a charge of public intoxication.

“He refused to let officers place handcuffs on him,” added Chief Wright. “After forcibly placing cuffs on him he was transported to jail on charges of public intoxication and resisting arrest.”