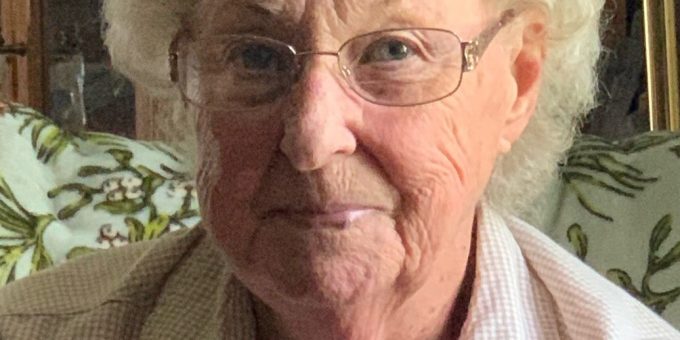 Funeral services will be conducted at 11:00 am on Tuesday, October 20 th in the Elmwood Chapel of the Day & Carter Mortuary with Pastor Joe McAdams officiating.

Burial will follow in the Pinhook Cemetery. Visitation will be from 4:00 to 8:00 pm on Monday, October 19th at the Day & Carter Mortuary, and from 9:00 am until the hour of service on Tuesday. Family and friends may express condolences at www.daycarter.com.