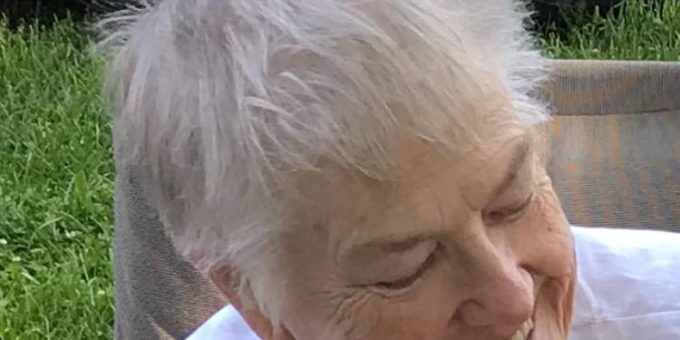 Born Feb. 10, 1954 in Lawrence County, she was the daughter of Robert and Minnie (Morrison) Duncan.  She married Randall “Randy” Eugene Corbin August 12, 1972 and he survives.

Karen was a graduate of Heltonville High School, class of 1972, and retired from Bedford-North Lawrence High School.  She was a cashier and cook and was like a grandmother to everyone.  She attended Stoney Brook Church of God.

Preceding her in death were her father; and brother, Clinton Duncan.

Funeral services will be at 1:00 p.m., Thursday, Oct. 8, 2020 at the Ferguson-Lee Chapel of Thorne-George Family Funeral Homes with Bro. Kendall Hendrickson officiating.  Burial will be in Liberty Cemetery.