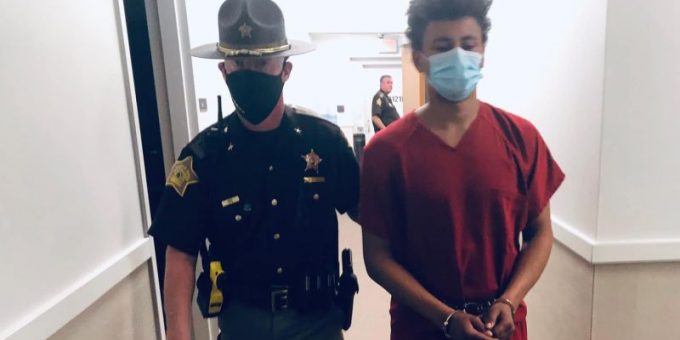 Sheriff Matt Myers said Truitt was taken into custody Tuesday evening in Indianapolis by deputies, Columbus Police and the Indianapolis Metropolitan Police Department officers. He is being hold on a 48-hour hold on preliminary charges of murder, rape, and auto theft.

Bartholomew County Coroner Clayton Nolting said the victim, 64-year-old Sharon K. Lovins, died from blunt force trauma to the head and asphyxia by strangulation. He has ruled the manner of death a homicide.

Deputies were called to the murder scene in the 2700 block of South East Street in Waynesville around 6:30 a.m. Monday morning. After finding Lovins dead, deputies secured the scene and called in city, county, and state joint death investigation team.

The victim’s vehicle was missing from the scene and was recovered in Indianapolis Monday.