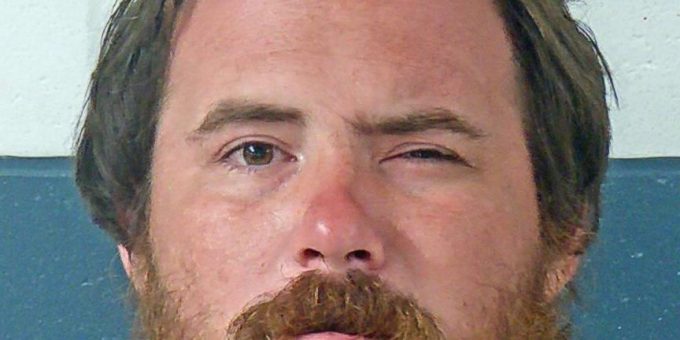 (BEDFORD) – A Paoli man was arrested after a Bedford Police Officer watched him stumbling on O Street.

While officers were speaking with Wright he showed the usual signs of intoxication and was carrying a half empty bottle of vodka.

Wright mentioned he didn’t have a place to stay other than a friend’s yard in a tent.

“The officer gave Wright a ride to the friend’s house and asked if Wright could stay,” said Chief Terry Moore. “The individual stated that Wright hadn’t been there for a couple weeks and did not want him returning to his property.”

Wright was arrested and transported to jail.