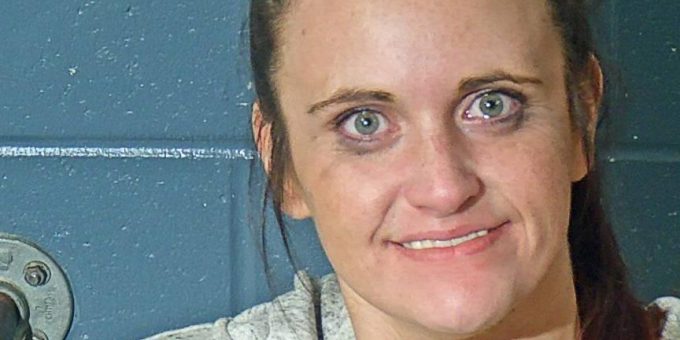 (BEDFORD) – A Mitchell woman was arrested Tuesday night after Bedford Police received a report of a naked woman sitting in a vehicle in the 1800 block of Plaza Drive.

When police arrived they found 22-year-old Stephanie Wilson, who appeared to be confused and thought she was in Bloomington.

“She was asked several times to get dressed and would not give officers a reason why she was naked,” said Chief Moore. “She declined medical assistance and finally put her clothes back on. During the conversation she handed officers a prescription bottle that was filled on the same day but was empty.”

Wilson was arrested on charges of public intoxication and public nudity.