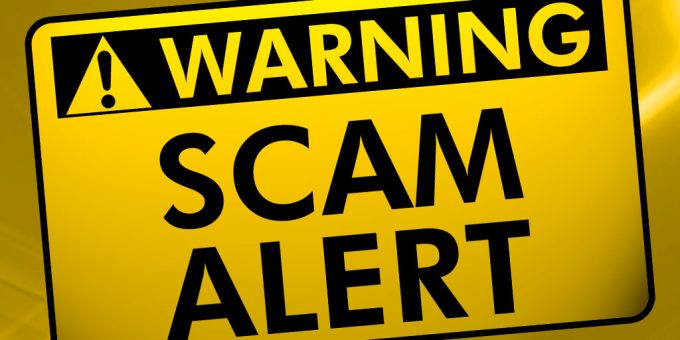 (BEDFORD) – Local police departments are warning residents of a new scam through the mail.

According to a scam letter, residents have received bills for amounts over $10,000 that are due by the end of September. The supposed issuer’s name is J.S. Brown of the Benefits Suspensions Unit.

“This notice has been issued against the debtor [RESIDENT’S NAME] because of a lien filing due to the tax liability that has not been paid,” detailed the seized letter. “This letter serves as a final judgmental notice. The Federal Tax Authority can now take enforcement action such as seizing Social Security benefits and garnishing wages and bank accounts to satisfy the outstanding debt owed. If no action is taken by [DATE], the The Federal Tax Authority may permanently revoke benefits, suspend licenses, and levy any federal tax refund gained this year. Your debt must be resolved in full to remove the lien. To avoid enforcement, CALL 1 (800) 283-2169 within fifteen (15) days of receiving this notice. Failure to respond in time will cause an additional penalty to accumulate to lead to default judgment.”

According to the FBI, senior citizens should be specifically on guard for scams such as this for the following reasons:

Senior citizens are most likely to have a ‘nest egg,’ to own their home, and/or to have excellent credit – all of which make them attractive to con artists. People who grew up in the 1930s, 1940s, and 1950s were generally raised to be polite and trusting. Con artists exploit these traits, knowing that it is difficult or impossible for these individuals to say ‘no’ or just hang up the telephone.

Older Americans are less likely to report a fraud because they don’t know who to report it to, are too ashamed at having been scammed, or don’t know they have been scammed. Elderly victims may not report crimes, for example, because they are concerned that relatives may think the victims no longer have the mental capacity to take care of their own financial affairs.

When an elderly victim does report the crime, they often make poor witnesses. Con artists know the effects of age on memory, and they are counting on elderly victims not being able to supply enough detailed information to investigators.

In addition, the victims’ realization that they have been swindled may take weeks – or more likely, months – after contact with the fraudster. This extended time frame makes it even more difficult to remember details from the events.