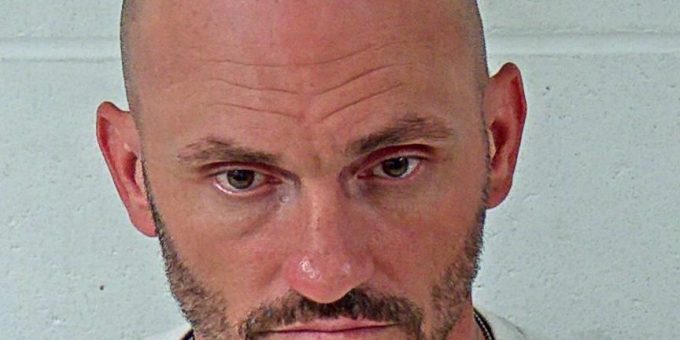 (BEDFORD) – A Mitchell man was arrested Thursday after Indiana State Police stopped the vehicle he was a passenger in.

Police arrested 44-year-old Tony Cassidy on a charge of possession of meth over 28 grams.

On Sept. 16th, the Indiana State Police Drug Enforcement Section received information that Cassidy was dealing meth in and around Lawrence County.

Cassidy was also wanted on an outstanding warrant in Jackson County.

The undercover officer spotted Cassidy in a vehicle near First Street in Bedford. Troopers then stopped the vehicle at 10th and O streets.

During an inventory and search of the vehicle troopers located over 28 grams of crystal methamphetamine. They also found a loaded firearm inside the vehicle.

Cassidy confessed the methamphetamine belonged to him.