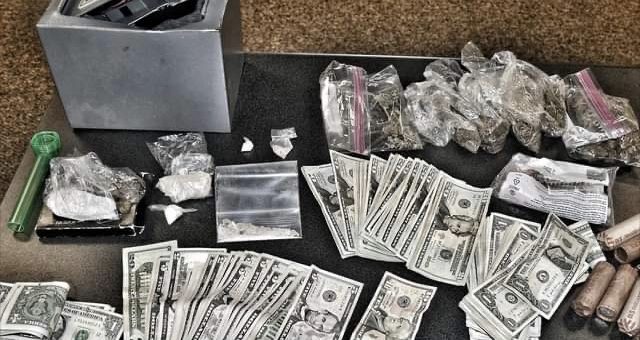 (SEYMOUR) – Today at 7:15 a.m. investigators and officers with the Seymour Police Department and investigators with the Jackson County Sheriff’s Department executed a search warrant at a garage made into a residence behind 338 South Broadway Street in Seymour. Investigators developed probable cause that methamphetamine was being dealt from the the location.

When the search warrant was executed, investigators and officers located 37-year-old Dwight Weddel, of Seymour, and 25-year-old Keisha Canada, of Seymour. Both individuals were taken into custody.

The investigation is still ongoing.