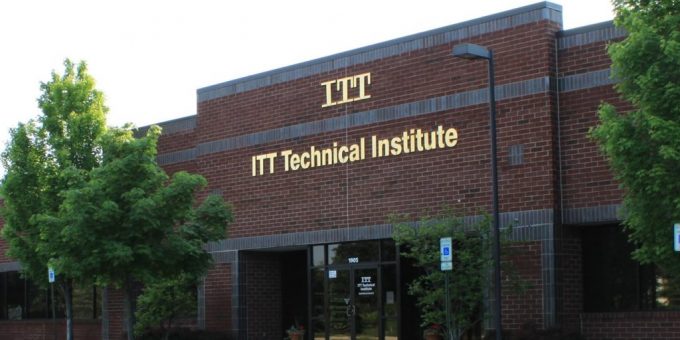 (INDIANAPOLIS) — More than 1,000 students who were enrolled at now-closed ITT Technical Institute campuses in Indiana are eligible for nearly $10 million in student loan forgiveness, the state’s attorney general announced Tuesday.

The 47 attorneys general and the Consumer Financial Protection Bureau reached the settlement with PEAKS Trust, which ran a private loan program for ITT Tech. According to the agreement, PEAKS acknowledged coercing students into taking out high-interest loans, has agreed to forgive outstanding loans and end operations.

“This settlement ensures that former ITT Technical Institute students are no longer subjected to the abusive lending practices of PEAKS Trust,” Hill said in a statement. “We hope this result eases the financial stress that so many former students have undoubtedly endured.”

ITT Tech filed for bankruptcy and closed its campuses in 2016, including in Indianapolis, South Bend, Fort Wayne and Newburgh. The college chain’s parent company, ITT Educational Services Inc., was based in Carmel.

Curtis said students don’t have to do anything to receive the relief.