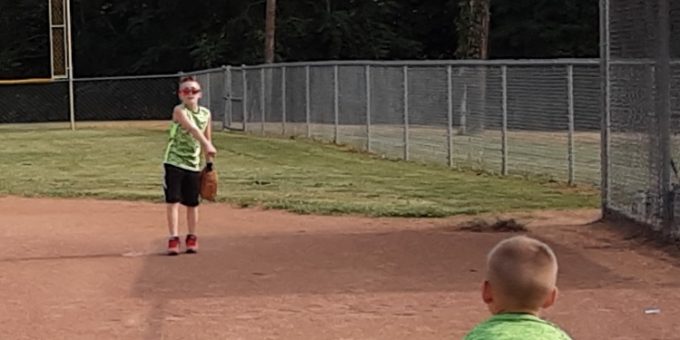 The Bedford Parks board listened to residents who had many concerns and spoke of the historical value of keeping Wilson Park a ball field.

“We use this park about two times a week playing ball. If it was a dog park we probably would have used it as a dog park, but we are happy it staying the same,” said Jerimiah Kern who was playing ball with his two sons Mason and Paden at Wilson Park on Tuesday night.