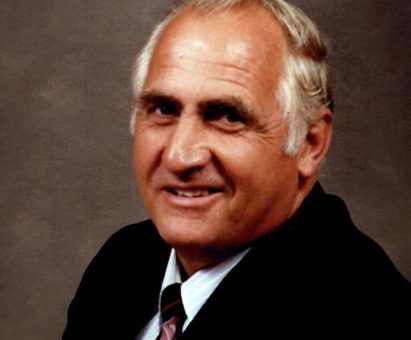 Born January 8, 1940 in Bedford, he was the son of George Samuel and Luda (Scott) Root. He married Rosetta Brown in Bedford on March 13, 1981 and she survives. He retired from Titan Construction Co. in 1994.

He was preceded in death by his parents, a son, Roy Dale Root; two sisters,
Edith and Jewell; four brothers, Ray, Cletus, Russ, and Robert.