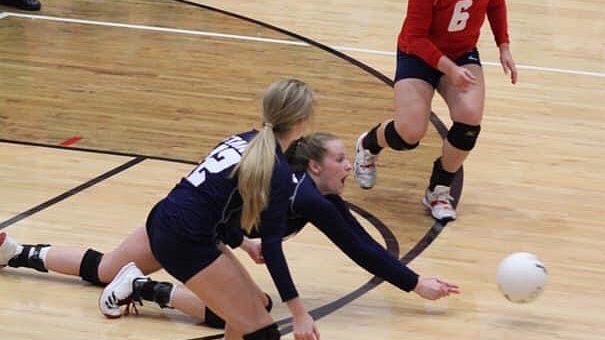 Tess Owsley and Lauren Neville added 9 kills each, Bree Martin had 4 aces and 13 digs, and Cheyenne Palmer had 10 digs for New Albany.

“It was a frustrating night,” BNL coach Gabrielle Arthur said. “We didn’t play with maximum effort. We didn’t step to the plate like New Albany did. We didn’t dig as deep as we could have and that’s why the scores are close but not what they could have been.”

BNL (9-4 overall, 1-2 in the HHC) will visit Class A power Trinity Lutheran on Thursday.