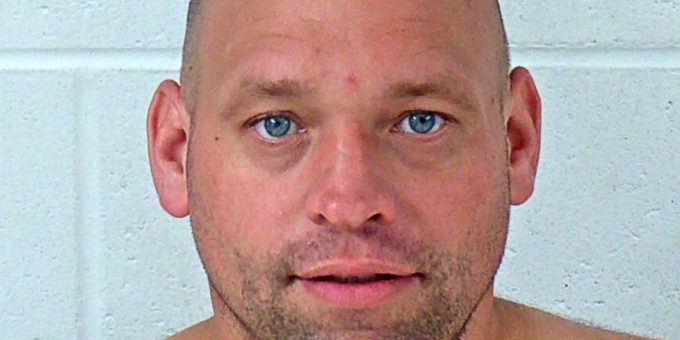 (BEDFORD) – A Bedford man was arrested on a charge of invasion of privacy Tuesday night after police say he violated an active protective order.

According to Bedford Police Chief Terry Moore, Bedford officers were assisting Lawrence County Probation with their K-9 unit at a home in the 400 block of Maple Leaf Road.

When they arrived officers found the woman who was inside the home had an active protective order against 39-year-old Rory Case.

Case was arrested for violating that order.