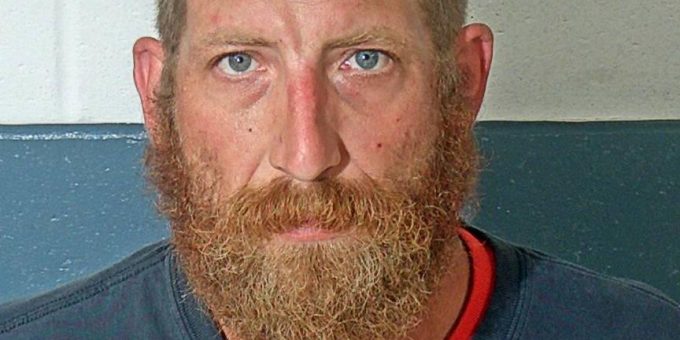 (BEDFORD) – A Bedford man was arrested on a warrant after a woman reported he injured her during three different domestic arguments.

According to a probable cause affidavit, the woman stated incidents occurred on three separate dates including April 27th, June 2nd, and June 5th at the couple’s home in the 50 block of Oak Hill West.

The woman told police she had an audio recording of the incident on April 27th at 9:58 p.m. on her cell phone.

In the recording, the police could hear the couple arguing. The woman told police Walker broke a laptop computer belonging to her and kicked her in her right ankle three times in quick secession.

Police say during the recording the woman does tell Walker to stop kicking her but never says anything to him about kicking her or hurting her.

The woman told police there was a child present and her father was at the home during the argument.

Due to the time delay in reporting the incident, it was unknown if the marks on Rollins’ right ankle were from that domestic fight. She did tell police she had a previous injury to her right ankle, a cut, from her place of employment.

During the incident on June 2nd between 2:30 a.m. and 2:45 a.m., she woke to Walker grabbing her face with his hand and squeezing. She told police she didn’t know why Walker was mad.

Then on June 5th at approximately 10:30 a.m. she rented a U-Haul to move her belongings from the home in the 50 block of Oak Hill. Her mother and grandmother went with her.

While there Walker approached her and grabbed her right forearm and squeezed it and begged her not to leave. Police were called to the home after another man had threatened Walker’s life and pointed a firearm at him. Walker called the police.

The woman was warned about false reporting. When asked on why she delayed in reporting the incidents she told police she was unaware she could make a police report. The woman did tell police she had filed a protective order against Walker and a judge granted the order.

The information was forwarded to the Prosecutor’s Office and a warrant was issued for Walker’s arrest.