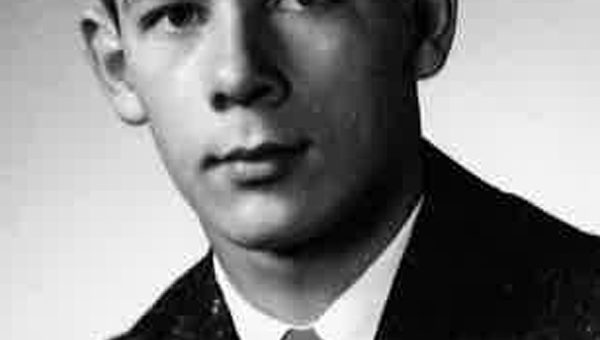 Herman retired from General Motors.  He graduated from Huron High School in 1958 and was a member of the Mitchell Wesleyan Church.  Herman loved being with his family and being outdoors, especially mowing.  He enjoyed his motorcycle and was excellent at woodworking.

His parents and brother, Merlin King, preceded him in death.

Funeral service will be at 2:00 p.m. Tuesday, September 1, in the Memorial Chapel of Chastain Funeral Home & Cremation Center with Reverend Steve Jones officiating. Burial will be in Mitchell Cemetery. The family will receive friends from noon until the service on Tuesday at the funeral home.

Memorial gifts can be made in Herman’s memory to Mitchell Wesleyan Church.