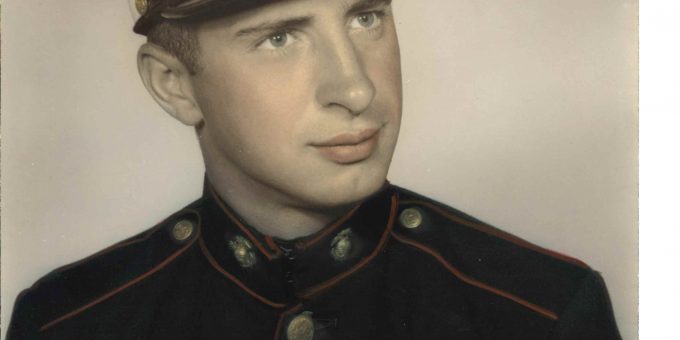 Born January 8, 1932, in Indianapolis, he was the son of Buel J. and Dorothy (Underwood) Plummer. He married Mary Jane Smith on September 3, 1951, and she preceded him in death on November 3, 2013. He had been a tool
and die maker at General Motors and was a veteran of the U.S. Marine Corps serving during the Korean War. He was a member of the Bartlettsville Christian Church.

He was preceded in death by his parents, his wife, one son, Jeffrey Lynn
Plummer and a sister, Donna Beeman.

The family asks that friends consider memorial contribution be made to the Bartlettsville Christian Church.