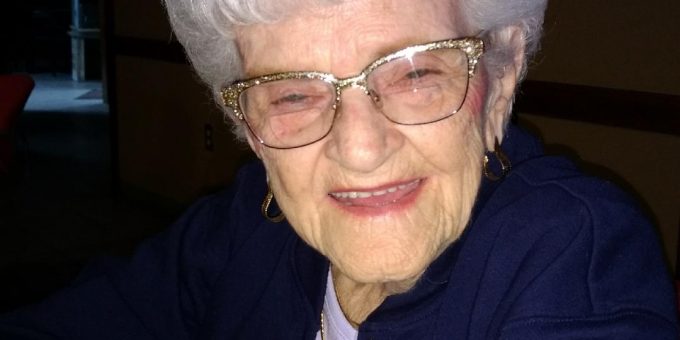 Born November 11, 1926, she was the daughter of Charles Dewey and Coy Ethel (Guthrie) Pearson.

Janet married Claude Boruff on October 25, 1946 at the First Christian Church of Bedford. Having lived her entire life in Bedford, he preceded her in death on July 30, 2015.  She then married Webster Bundy in October 2019 and he survives. She was a graduate of Bedford High School and retired from Public Service Indiana which is now Duke Energy.  She was a member of the First Christian Church in Bedford and attended Grace Full Gospel Church.

She was predeceased by her first husband Claude Boruff, sister Jean Cuddy, and her parents.

Due to Covid 19, the family has requested private family graveside services at Cresthaven Memory Gardens with Pastor Brent O’Neal officiating.

In lieu of flowers, donations my be sent to the Grace Full Gospel Church in Bedford.

Funeral arrangements have been entrusted to Ferguson-Lee Chapel of Thorne-George Family Funeral Homes in Bedford.