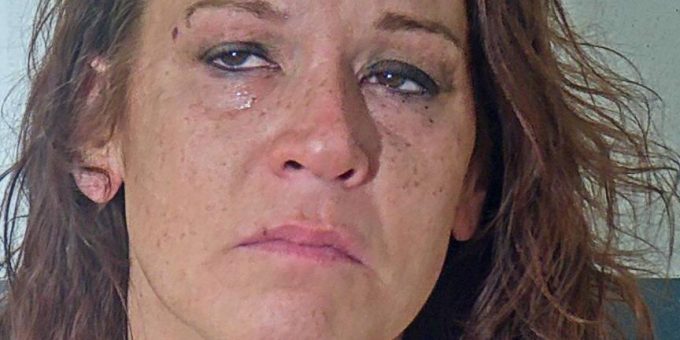 (BEDFORD) – A Mitchell woman was arrested early Sunday morning after Bedford Police officers were called to the 1000 block of 15th Street following a report of a woman screaming.

When officers arrived just after 1 a.m. they found 39-year-old Jessica King sitting inside a vehicle.

“King denied she was the female screaming and during the conversation, she showed signs of intoxication,” said Chief Terry Moore. “King tested positive for alcohol on a portable breathalyzer and was arrested for public intoxication.”