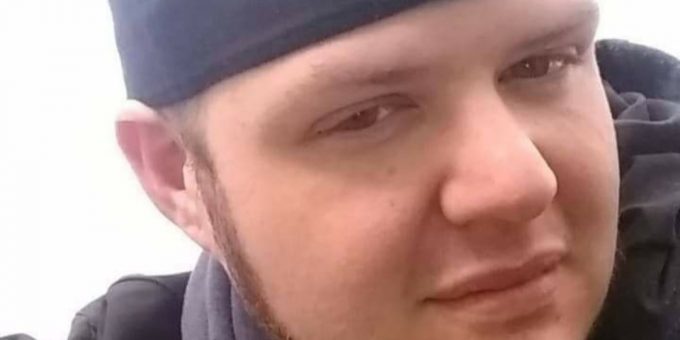 He was born March 26, 1989, in Bedford to Terry and Rheta (Crowder) Shaw. He was a member of the Shoals High School Class of 2007, was formally employed by U.S. Gypsum and the White Stallion Coal Mine in Montgomery. He was of the Christian Faith.

Funeral services are 1 p.m. Friday at the Shoals Christian Church with Bro. Joe Crow officiating. Burial will be in the Spring Hill Cemetery. Visitation will be 5 p.m. until 9 p.m. Thursday and 8 a.m. until 11 a.m. at the Queen-Lee Chapel in Shoals and Noon until the time of service at the church.

The Queen-Lee Chapel of the Thorne-George Family Funeral Homes has been entrusted with the arrangement.