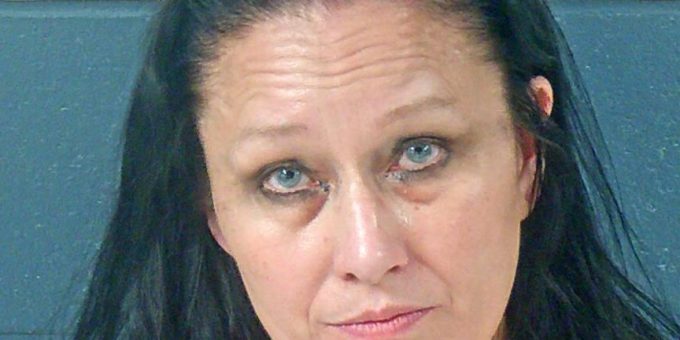 Borden is also facing charges of possession of drug paraphernalia and trafficking with an inmate. Since her arrest, according to court records Borden’s charges were dropped to possession of meth.

According to Police Chief Terry Moore, Borden’s vehicle was stopped around 8:10 p.m. after committing a traffic violation.

The officers said Borden was very nervous and when asked consent to search the vehicle Borden denied that consent.

“While checking her driving status it was determined she had a suspended license,” said Chief Moore. “While typing out a citation, K-9 Maximus and his handler arrived. Maximus gave a positive alert near the driver side door.”

During a search of the vehicle police located two baggies that contained meth and drug paraphernalia.

Borden was arrested and transported to jail. During the booking process at Lawrence County jail, staff located another baggie of meth concealed on Borden.