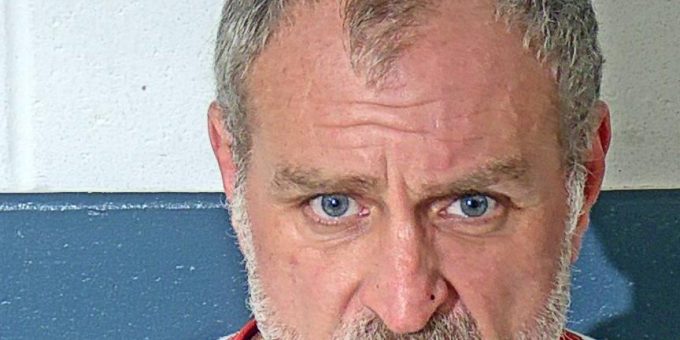 (BEDFORD) – An Oolitic man was arrested on a warrant charging him with domestic battery.

On June 20 around 3:25 a.m. a Bedford police officer was approached by a woman who had visible injures. The woman told the officer she had been injured by 50-year-old David Brown.

The female told police that Brown asked to meet with her after she got off work.  The woman told police that while speaking with Brown he struck her several times in the face and rib cage and would not let her leave. Officers attempted to locate Brown at the residence, but a witness told officers he had already left the house.

Officers then requested a warrant for his arrest. Brown was arrested on June 27 on charges of domestic battery and criminal confinement.