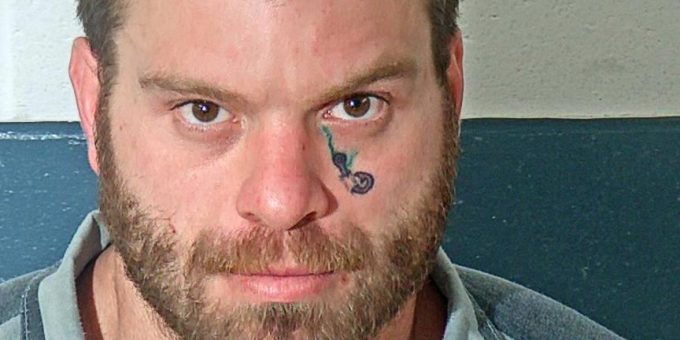 (BEDFORD) – A Freedom man was arrested after a Bedford Police officer stopped the vehicle he was a passenger in for an equipment violation near 20th and M streets Monday.

“While checking all three individuals in the vehicles for warrants and the driver for a valid license, officers learned that 32-year-old Wesley Sturgell was wanted on an active warrant out of Putnam County,” said Chief Terry Moore.

Officers received permission to search the vehicle and located meth and drug paraphernalia where Sturgell was sitting in the vehicle.