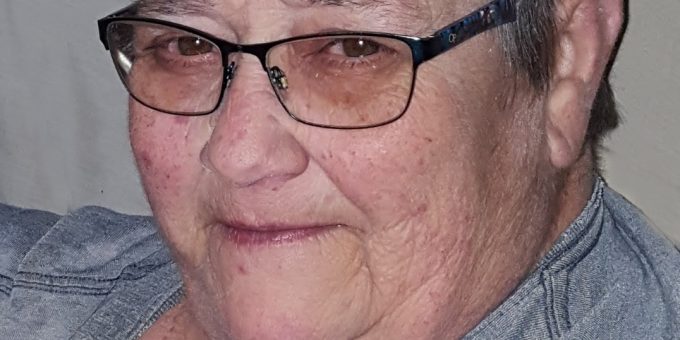 Brenda had been employed at Dana Corporation and U. S. Gypsum.  She was a 1972 graduate of Mitchell High School. Her daughter and grandchildren were her world.  Brenda had a big heart and would help anyone.

Her parents; husband; and sister, Patsy Smitz, preceded her in death.

Graveside service will be at 10:30 a.m. Wednesday, June 24, at Huron Cemetery with Reverend Steve Jones officiating. The family will receive friends from 5 p.m. until 7 p.m. Tuesday at Chastain Funeral Home & Cremation Center.

Condolences may be sent to the family at www.chastainfuneralhome.comAttachments area