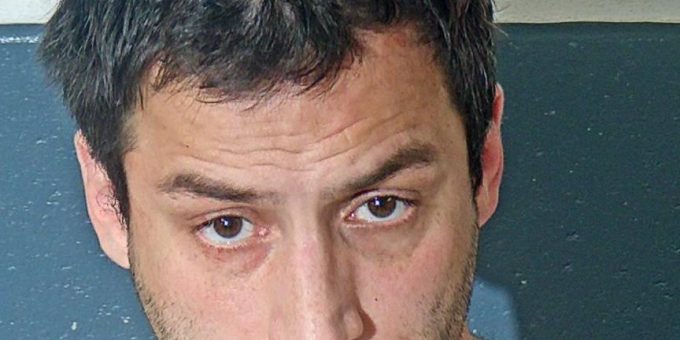 (BEDFORD) – A Bedford man was arrested after Bedford Police officers were requested to an apartment in the 2600 block of 6th after a report of a verbal dispute.

When police arrived they were met by the caller, who told officers his roommate was not paying his part of the bills and he wanted him to leave.

“While speaking with Roof they could smell the odor of marijuana coming from the apartment and noticed drug paraphernalia and what looked like marijuana,” said Chief Terry Moore. “Roof started arguing with the complainant and officers after being asked to stop.”