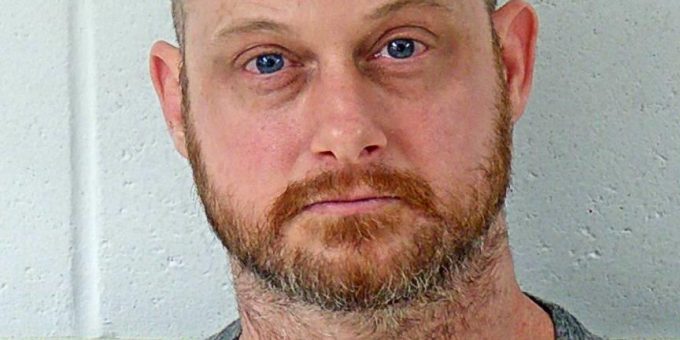 (OOLITIC) – On Saturday, an Oolitic man was arrested on a warrant charging him with auto theft.

According to a probable cause affidavit, on April 7, 2019 the Lawrence County Sheriff’s Department received a call about a stolen vehicle in the 7100 block of State Road 158.

Later that day an Indiana State Police trooper located the vehicle with Stroud driving it. A warrant was then requested for Steven Stroud’s arrest.