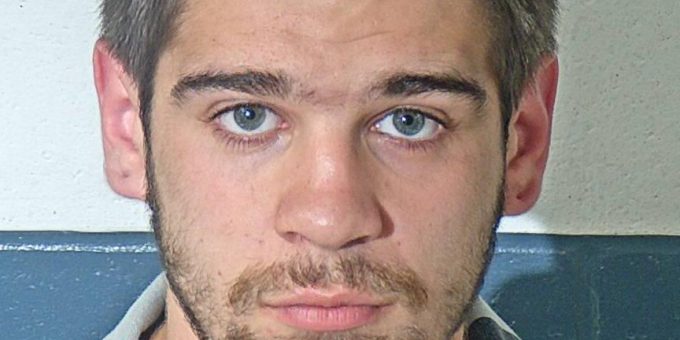 (BEDFORD) – A Bedford man was arrested early this morning after he ran from police.

According to Bedford Police Chief Terry Moore, an officer was on routine patrol in the area of 14th and R streets when he heard yelling.

“The officer located a female walking who said that she got into an argument with two males and she thought one of them pulled a gun,” said Chief Moore. “While gathering the female’s information the officer noticed two males walking in the same area. When they noticed the officer, they took off running after being told to stop by the officer.”

The officer was able to identify one of the two males as 19-year-old Alex Prince and located him in an apartment.

Prince was arrested on a charge of resisting arrest.