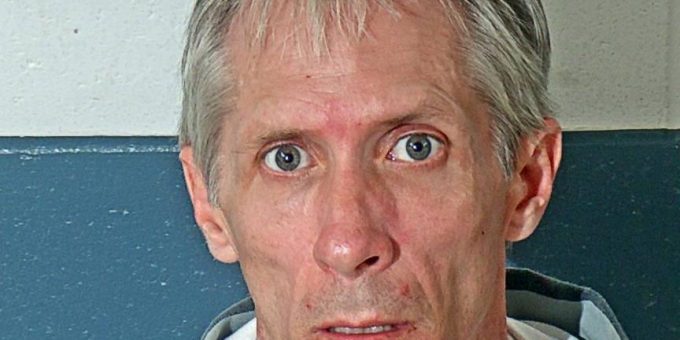 (BEDFORD) – A Bedford man was arrested after Bedford Police officers were called to the 1300 block of K Street about a domestic disturbance on May 27.

“When police arrived they spoke to a female who reported she had been battered and her cell phone was taken from her,” said Assistant Chief Joe DeWees. “It was also discovered that she had a protective order in place.”

Officers attempted to locate and speak to 49-year-old David Jones, but they could not locate him.

Officers requested a warrant for his arrest and arrested Jones at 11:05 p.m. Thursday on charges of domestic battery, invasion of privacy, and theft.