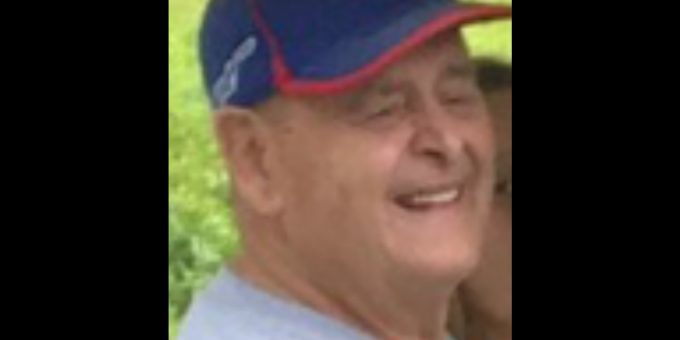 Born May 31, 1931, in Lawrence County he was the son of Lonnie Borders and Cora (Byers) Guthrie. He had attended the Church of the Nazarene in Bedford. He retired as a Sawyer from Architectural Stone Company after 42 years. He started working at the Bedford Times Mail in the 1960s and worked several jobs there until he was physically unable to continue. He loved working at the Times-Mail. He married Marilyn Gould on January
28, 1955, and she survives.

He was preceded in death by his father, Lonnie Borders, his mother and
stepfather Cora and Oscar Guthrie who raised him, a sister, Bonnie Guthrie, a sister-in-law, Myrna Kay Gould, brother-in-law, Dale Gould, and a brother-in-law Phillip Adams.

Graveside services will be held at 1:30 p.m. on Tuesday, June 9th at the Green Hill Cemetery with Bro. Rick Leach officiating. Visitation will be from 11 a.m. until 1 p.m. on Tuesday.