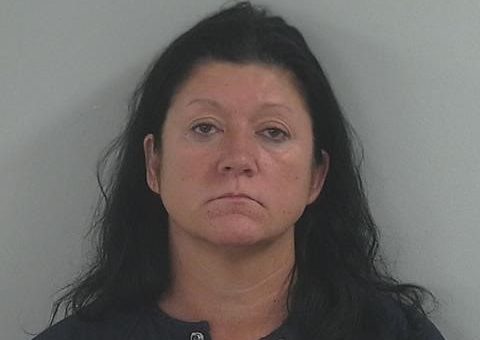 (DEKALB CO.) – On Sunday, May 24, the DeKalb County Coroner’s office began a death investigation in the 1100 block of Franklin Street in Garrett.

51-year-old David Allen Conversett, of Garrett, was found dead at a residence. An autopsy conducted by the Northeast Indiana Forensic Center at St. Joseph Hospital in Fort Wayne revealed was not accidental or by natural causes.

As a result of these findings, on Monday the DeKalb County Coroner’s office contacted detectives with the Indiana State Police (ISP) Fort Wayne Post to assist in the investigation.

As this is an active criminal investigation, no further information will be released at this time.