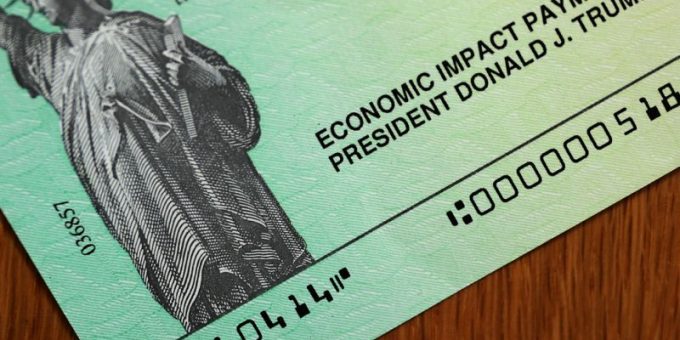 (UNDATED) – The Internal Revenue Service says federal stimulus checks for those on Supplemental Security Income will “generally” receive checks by mid-May, according to an IRS spokesperson.

Federal stimulus checks have been sent to millions of Americans since April after Congress passed and President Donald Trump signed the federal ‘Cares Act.’

In addition to the $1,200 payment for qualifying Americans, there is also a $500 dollars for each child who is a dependent.

The IRS says veterans and those on SSI have until May 5 to claim children who are dependents in order to get $500 per dependent.

Married couples filing joint returns will receive the full payment $2,400 if their adjusted gross income, which what you report on your taxes, is under $150,000.

While the IRS recommends that you file your taxes as soon as possible to get the economic relief check, people who are not required to file a tax return such as low-income taxpayers, some senior citizens, Social Security recipients, some veterans and people with disabilities will just need to fill out the IRS Non-Filers form online.