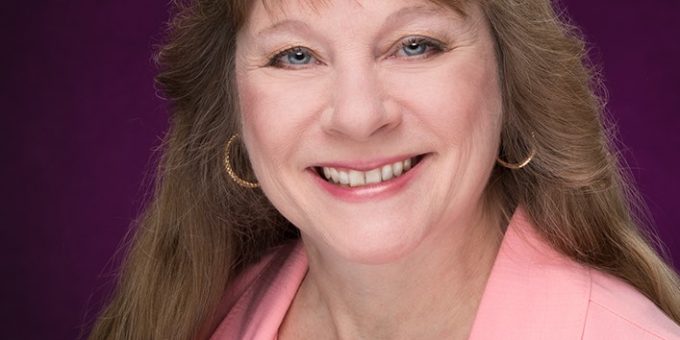 (BEDFORD) – Tonya Millis has secured the Indiana Libertarian Party nomination as a candidate for the U.S. House of Representatives, IN, District 9.

The official nomination happened at the Libertarian Party State Convention in Indianapolis on March 7th. She will be on the ballot in November.

“I am pleased to get the nomination from the Libertarian Party to represent Indiana’s 9th District as a US Congressional Candidate. I look forward to talking with the people and am exciting about getting my message out to the community,” Tonya Millis said.

Millis was born Tonya Hudson on September 9, 1962, in Indianapolis. She resides in Lawrence County, with her husband, Doug Millis. She is a
REALTOR and associated with Suddarth & Company Real Estate in Mitchell.

As a Real Estate Broker in Southern Indiana, Tonya has had the privilege of working with many individuals from many walks of life. Tonya knows the ins & outs of Hoosier life. She also knows that the problems created in Washington DC are not helping the good people in her District who work so hard to make ends meet. The rules, regulations and runaway debt placed on the citizenry are both a hindrance and a hardship.

As Indiana’s District 9 Representative, Tonya will bring her voice and lifelong Hoosier experience to Washington DC.

For more information, go to her website at www.tonyaforcongress.com