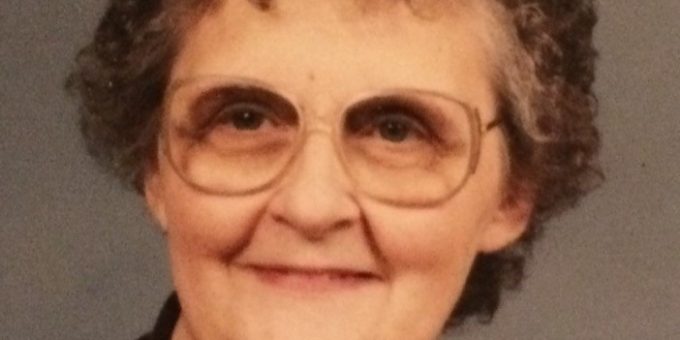 Born May 17, 1934, she was the daughter of Arnold Faris and Hazel Laverne (Adkins) Hitchcock. She was raised in Martin County and graduated from Williams High School with the class of 1951. She married John Michael Thrasher on November 22, 1956, and he survives. She was a Central Service Technician at Bloomington Hospital. She was a member of the Harrodsburg United Methodist Church where she had been involved with many activities through the church. She had lived in Harrodsburg for sixty years.

She was preceded in death by her parents and a nephew, Scott Dye.

The family asks that friends consider memorial contributions be made in Norma’s memory to the Harrodsburg United Methodist Church or the Alzheimer’s Assoc.