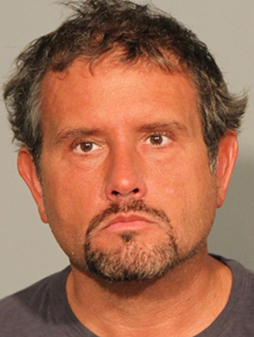 (INDIANAPOLIS) – Russell Taylor, the former head of former Subway spokesman Jared Fogle’s Foundation, is set to get a new trial.

Taylor’s motion to vacate cited the ineffectiveness of his defense, saying Banks failed to consider several different lines of defense before Taylor agreed to the plea deal. The motion also argued that some of the evidence against him didn’t constitute child pornography and had been obtained through an unconstitutional search warrant. Taylor also claimed his attorney didn’t review all the evidence against him.

According to Brandon Sample, the court’s ruling “vindicates Mr. Taylor’s long-standing assertion that his plea was the product of ineffective assistance of counsel.”

Taylor’s case led to the investigation that brought federal charges against former Subway spokesman Jared Fogle, who’s serving a sentence in federal prison for charges related to child pornography and paying for sex with minors.

Taylor was accused of recording minors without their knowledge and giving the material to Fogle. He claimed Fogle manipulated him and abused their friendship.