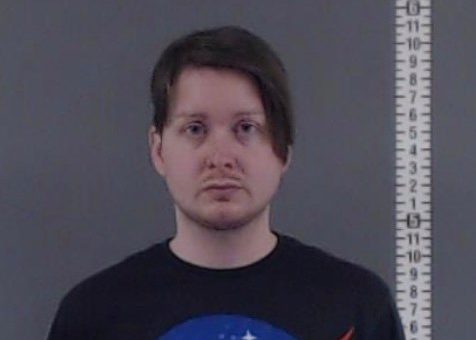 (WASHINGTON CO.) – A Washington County man is facing attempted murder charges after he seriously injured a woman during a domestic fight on Saturday night.

A male caller told dispatchers his wife had been stabbed.

When officers arrived they found 59-year-old Jennifer Humphrey lying on the floor with what appeared to be a stab wound to her neck.

She was transported by the Washington County Ambulance Service to Baptist Health Floyd Hospital for treatment.

Jordan Humphrey was transported to St. Vincent Salem Hospital for treatment of minor injuries before being transported to the Washington County Detention Center.

Sgt. Paul Ginkins is the investigating officer and was assisted by Indiana Conservation Officer Neal Brewington.

This is an ongoing investigation and more information will be provided, when it is available.