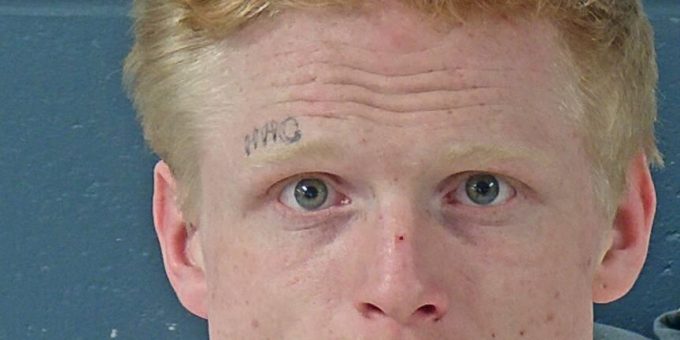 According to Chief Terry Moore, an officer patrolling in the area of 25th and Mitchell Road noticed a vehicle traveling with no headlights or taillights.

“The officer stopped the vehicle near 22nd and F streets,” says Chief Moore. “While running the vehicle registration through the BMV, officers were notified that the vehicle was reported stolen from Floyd County. “

Both men were arrested and transported to the Lawrence County Jail.